Get a free rental analysis 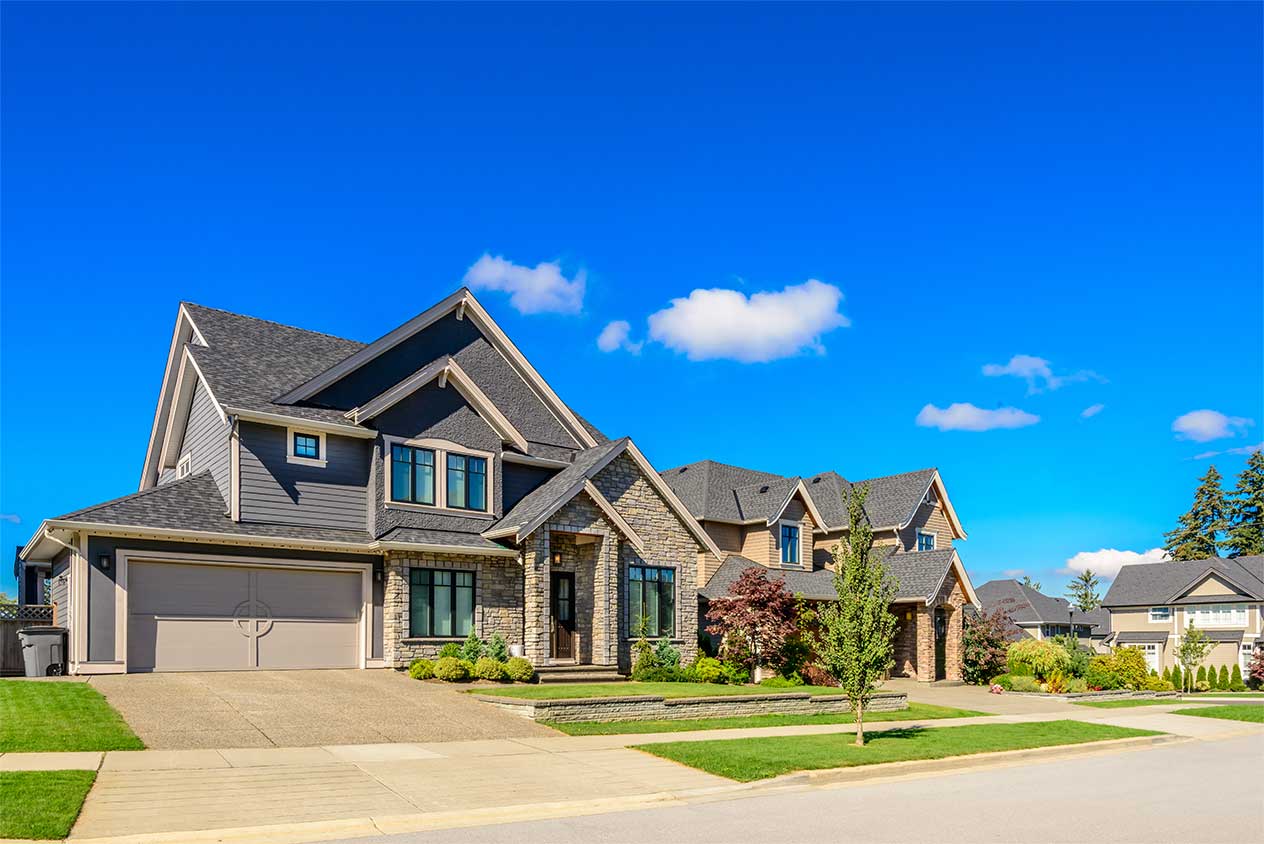 Having a successful Albany rental property requires a lot of time, effort, experience and knowledge. Let us save you that time, effort and frustration that comes with gaining that experience.

As a full service Albany property management company, our team is responsible for taking care of all aspects of managing your rental(s).

How much rent can you get for your investment?

Our market analysis helps landlords and us make data-informed decisions about their rental property, including rate estimates and other information so they can invest and manage their investment property more wisely.

Get started with your FREE PROPERTY CONSULTATION by completing the form .

As Your Albany Property Manager

Our team will ensure that your property is presented in its best light online and in person to get you a great qualified tenant. Our marketing services include weekly updates, professional rental market analysis, professional photos and video tours, and online advertising exposure.

Weekly Updates - Throughout the leasing process you can expect a weekly update from your client care manager every Monday. This report will let you know how many showings happened in the last seven days, all feedback from our leasing department, and prospective tenants.

Professional Rental Market Analysis - We start with a competitive rental price analysis which combines market data with our professional knowledge of current market conditions to give you the most accurate rental price possible.

Online Advertising Exposure - We market your property through our property management software. It then syndicates the listing out to multiple websites.

We strive to get your property rented quickly, but feel it is important to get the RIGHT tenant versus the FAST tenant! Spending time up front and finding the BEST tenant for your rental, helps ensure a qualified tenant that will stay years to come. Cutting down on high turnover cost.

Underwriting Process: Our underwriters do some of the most important work at our company. We need to get this right or nothing else we do will matter. We must have the right people on the bus (Or in this case house LOL)

Collecting rent is easy when you have the perfect tenant who pays on time! When they don’t what do you do?

Collecting rent is easy when you have the perfect tenant who pays on time! When they don’t what do you do? Here is some of the things we do:

88% of our tenants are utilizing their online tenant portal to pay their rent. This is super convenient for them because it saves them time and is available 24/7.

We know that a well-maintained property rents faster to qualified tenants. This also helps with keeping good tenants in your property longer, on average four years.

We track your financials and reports to you monthly through our secure, advanced and fully automated web-based accounting system. With our detailed financial reporting tools, it's never been easier to keep tabs on your investment property.

We have a 99% success rate on tenant placement.

In the unfortunate event that a tenant needs to be evicted from your rental, we will shield you from the stress and re-rent the property promptly.

We screen our tenants credit score, a national criminal background screen, proof of income, proof of employment, past rental history and more to greatly reduce the risk of an eviction. However, they can still occur. In the unfortunate circumstance of needing to evict a tenant – We provide the eviction services to manage the process from beginning to end.

We conduct a safety/condition inspection every six months. These inspections are done by our experienced maintenance technicians.

How this benefits you:

We offer renovation and construction management services, and can help with a small make-ready to a large gut renovation. We have been providing these services to the public for the last 22 years.

Some of the things we offer:

Through our sister company Expert Realty Advisors we provide buyer and seller representation services. We are experts in multi-family and traditional real estate transactions. Our Founder has personally bought and sold hundreds of his own properties, and is always happy to share his experience with our clients.

Some of the things we offer:

Schenectady is a city in Schenectady County, New York, United States, of which it is the county seat. As of the 2010 census, the city's population of 66,135 made it the state's ninth-largest city by population. The city is in eastern New York, near the confluence of the Mohawk and Hudson rivers.